Stormont School is pleased and delighted to announce that one of their entries to the recent Haileybury Virtual Arts Challenge 2021 has been chosen as one of the top six pieces of work submitted.

Prep schools were invited earlier in the year to submit their entries interpreting famous quotes of Shakespeare in either English, Art, Music or Drama. Stormont School Year 6 girls worked in pairs creating visual responses of concepts related to their chosen quotes using photography. The girls explored quotes to use and how they could bring them to life using their English language and art knowledge.

Six images were selected by the Art Department to be entered, it was a hard decision by the teachers who led the project because the standard was so high. The photographs entered were done by Natasha S, Anaya K, Leah R, Freyjana K, Bo B, Florence F, Ruby L, Isla E, Zeinab A and Ivy F. Mrs R Burgess, Head of the Art Department said, ‘The girls produced a range of very imaginative responses and enjoyed the experience of exploring ideas in a new way’. Girls from Reception class all the way through school produce amazing work to a high level using a wide range of mediums. For these pieces their camera skills were put to good use around the school for this project and Stormont is proud of their achievement.

The winning image ‘All that glistens is not gold’ chosen by Haileybury was by Anaya K and Natasha S. They were thrilled to receive the news that their work had been chosen as one of six and have received certificates and prizes for their efforts with a Shakespeare theme. On announcing the results, Haileybury said that the entries were all creative and imaginative and it was great to see how the pupils were inspired by Shakespeare. 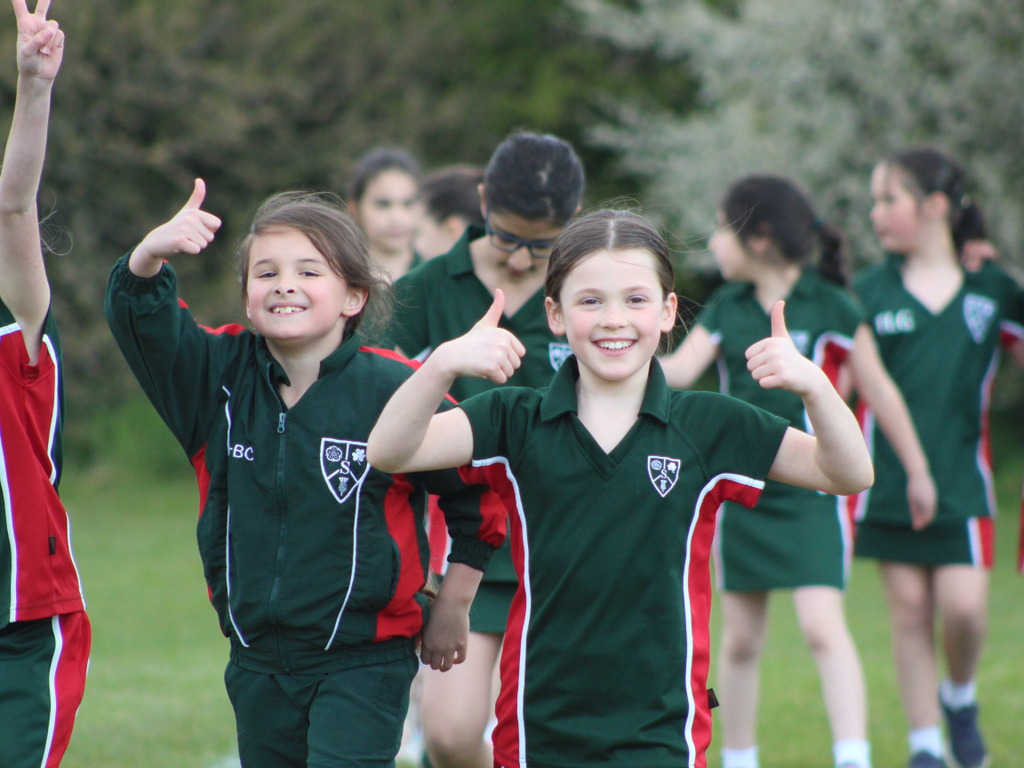 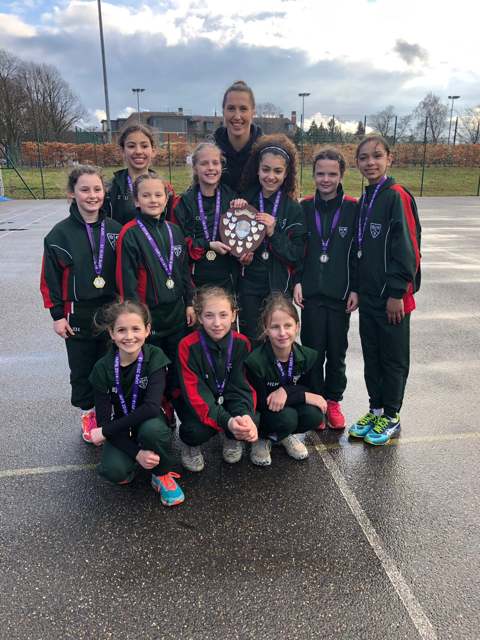