Languages – modern & otherwise – are alive and well in GSA schools

GSA schools have done exceptionally well in this year’s GCSE results with many schools achieving their best results ever despite the new 9-1 grading system. In particular, this year’s results show that modern foreign languages are alive and well in GSA schools. Despite the previous downward trend nationally, girls throughout the country are bucking the trend and celebrating GCSE results in a wide range of languages. The classical languages also continue to thrive.

At Kent College in Pembury, 67% of girls who sat Latin achieved a Level 9, while all of the others achieved the equivalent of an ‘old’ A grade.

These are just some of the GCSE results stories from our schools today. Read more in our School News section or on individual school pages. 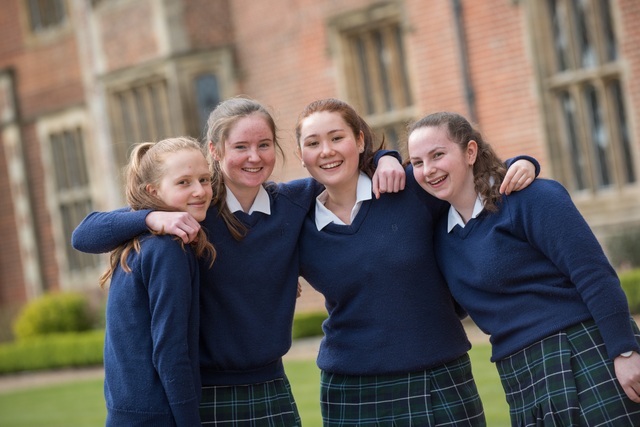 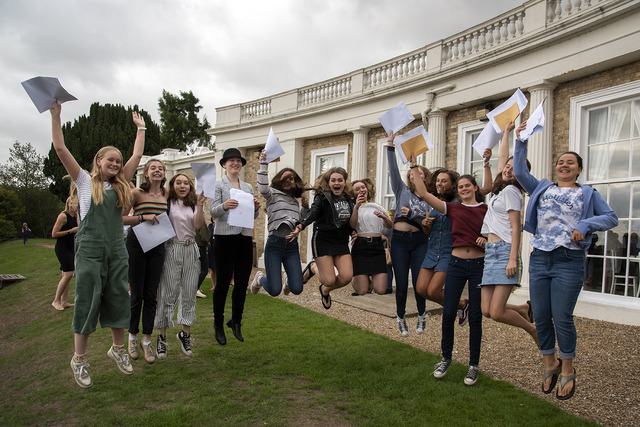