Inspirational entrepreneur, Henrietta Morrison, returned to Talbot Heath as the guest speaker at the school’s annual Speech Day. Former TH pupil, [1980 – 1987] and Head Girl, Ms Morrison enthusiastically celebrated the school and all of its successes in her closing speech to the assembled school community. She said it truly is, ‘a day of celebration. Talbot Heath will provide you with the skills for life that will stand you in good stead and help you to make a difference.’ She added, ‘Make the most of your time here: play, make mistakes and fail, but always carry on.’ Tragedy struck Henrietta at the start of secondary school when she was orphaned at only 11 years old, she said that Talbot Heath became her family and provided the stability and family in her young life.

Her first job on leaving TH was working on magazines, inspired by her time as Editor of the Centenary School Magazine. Participating in the Debating Society and school plays meant that the terror of speaking in public was handled at an early stage. Being Head Girl also gave her the confidence to bring teams together and make things happen. She adored her time at TH; all the activities she was involved in gave her a strong feeling of belonging to a community, which helped, set her up for life.

Henrietta then went on to start her own companies from 1989.  Ranging from publishing magazines for school leavers, students and graduates on different areas of under-representation. In 2005, she starting researching of producing a range of healthy food for pets, after discovering her own dog was allergic to all pet foods available on the market. In 2008, she started a kitchen table business, ‘Lily’s Kitchen Proper Food for Pets,’ which now employs 70 people, and has won numerous awards including a Queen’s Award for Enterprise in Innovation.

The school community would like to thank Henrietta for giving up her time to speak to the Junior school earlier in the day, to present the awards, and to speak at the Speech Day celebrations. Congratulations to all of the award winners this year. 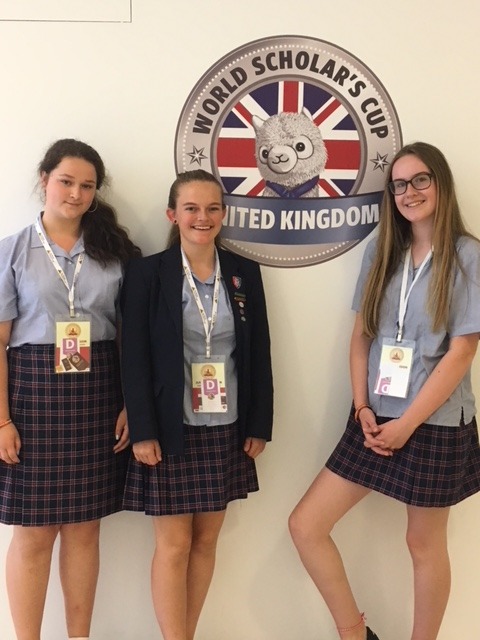 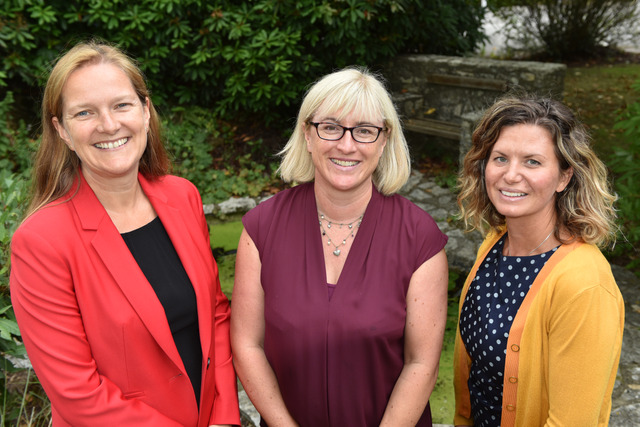 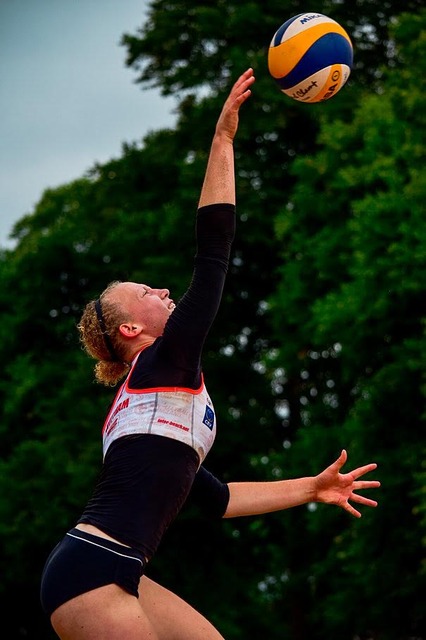 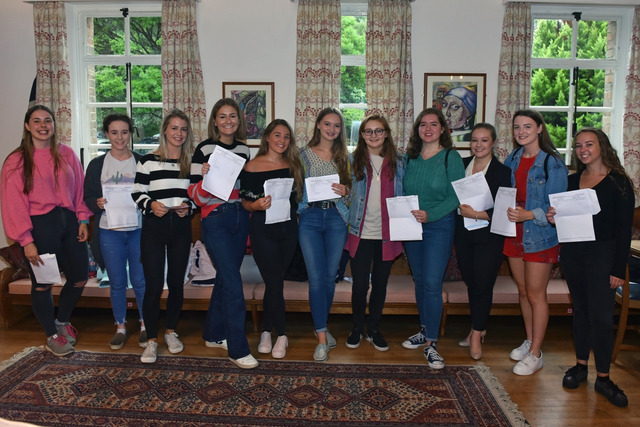