The whole of Year 10 at Bolton School Girls’ Division enjoyed a masterclass in movie-making with the Young Film Academy. The day introduced them to various filmmaking techniques that are used in the industry today. As well as an overview of the history of film, there was a workshop on fight choreography, a screenwriting session and ample opportunity to learn how to use the camera.

Pupils split into small groups to plan and film their own ten-shot silent movie based on a one of the five Polti dramatic situations that the girls had learned about earlier. The day ended with a screening of all the films and an ‘Oscars’ ceremony.

The Oscar winner was ‘Snatch-A-By-Baby’, which was made by Tahira Collins, Muryum Binte Fahad, Suzi Howell, Manahil Masood, Molly Morrow, Yasmin Rose, Alice Ryder, Katie Schaffel and Glory Steer. The film followed the story of a mother who had to rescue her baby after a kidnapping. The tagline was ‘A mother’s love knows no bounds’.

The girls really made the most of the opportunity to create their own short films while learning about film industry techniques and developing valuable teamwork and communication skills. 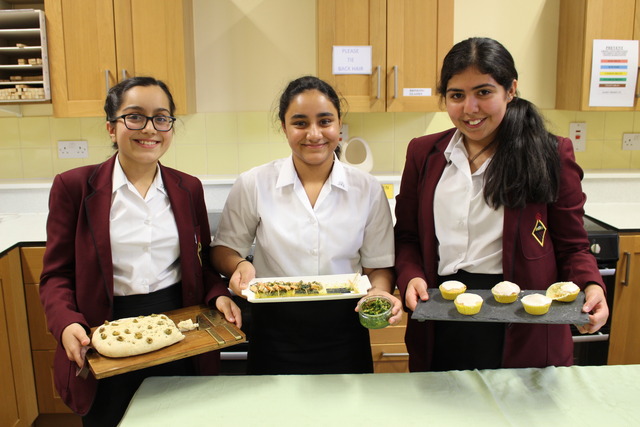 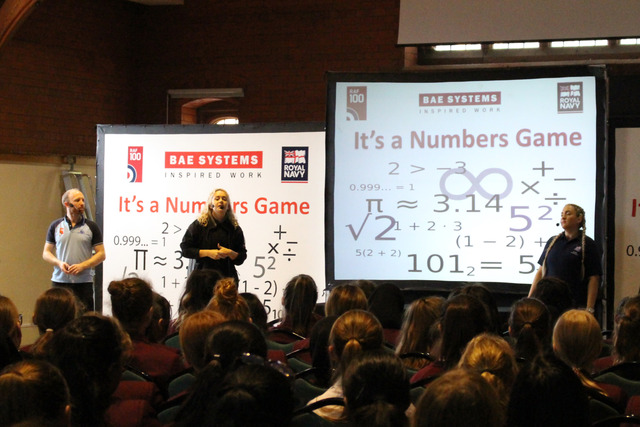 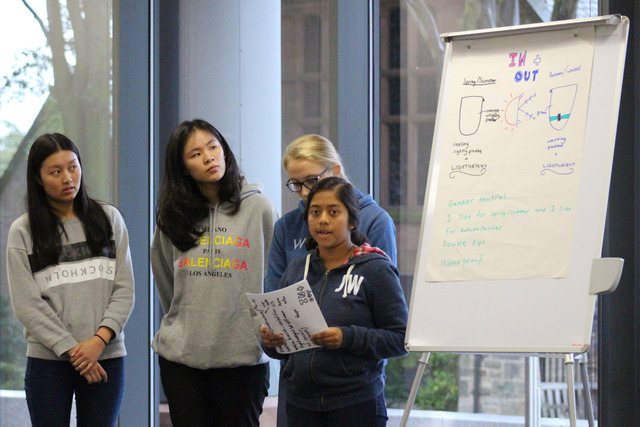 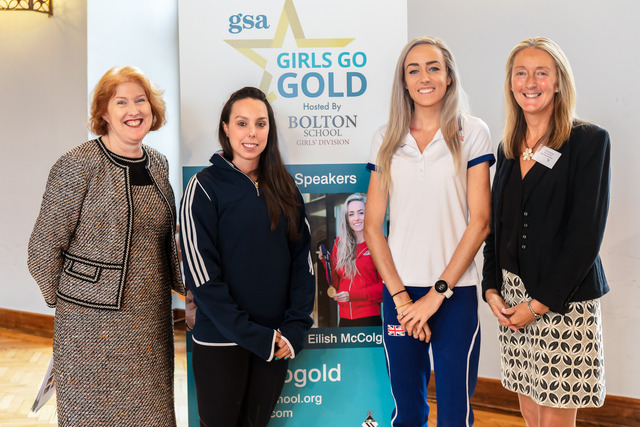