Julie Robinson, chief executive of the Independent Schools Council, responds to a report entitled “Elitist Britain 2019”, published by the Sutton Trust and the Social Mobility Commission.

“Independent schools are renowned for their academic success and beyond this are strongly committed to widening access for children whatever their background. It is important to remember that school type is not of itself an indicator of socio-economic advantage or disadvantage.

“Independent schools allocate over £420million to reducing fees for children of lower income families, an increase of 6% compared with last year.

“Assumptions about independent schools are far too often based on misconceptions or stereotypes. Many people do not realise that the majority of schools within ISC membership have fewer than 350 pupils, only half are academically selective, and most work in partnership with state schools. An increasing number are working to provide places for looked-after children and those on the edge of care.

“Data from this year’s ISC annual Census highlights the extent to which independent schools are expanding their public benefit activities; 11,466 partnerships were recorded this year, meaning many thousands of pupils at state schools are benefitting from collaboration in teaching support, careers advice and academic partnerships.

“It is also important to remember that independent schools save the tax payer £3.5bn a year from students not being in state education. As revealed by Oxford Economics in an impact report last year, independent schools contributed £13.7bn to the economy, generated £4.1bn of annual tax revenues and supported 303,000 jobs. In addition, our schools are a hugely successful British export, highly regarded around the world.” 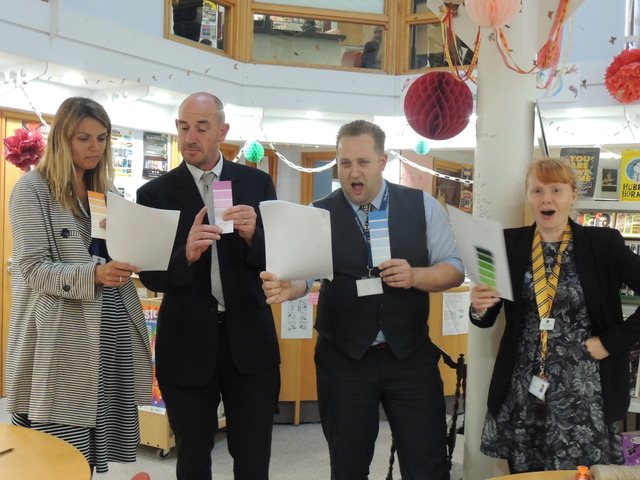 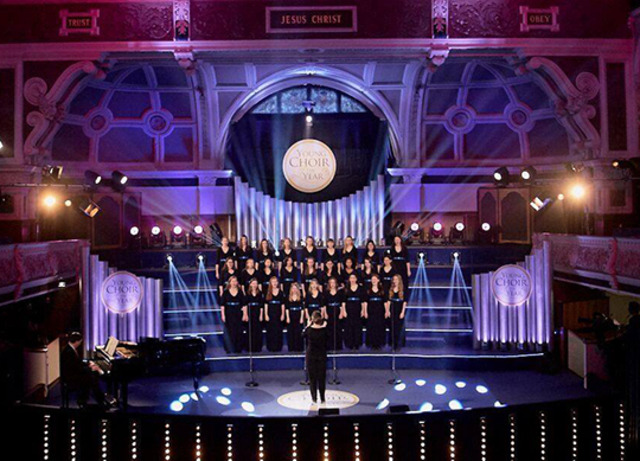 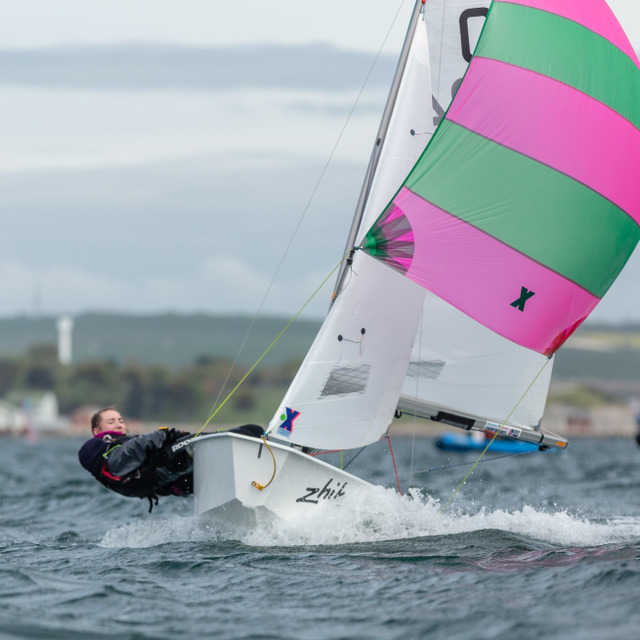