Bruton School for Girls were honoured to host the Langa Methodist Choir from South Africa on Monday 2nd July fresh from their appearance on the Pyramid Stage at Glastonbury.

The choir performed an impromptu concert with pupils from the school who are currently busy rehearsing for the end of term musical, Chicago. The eclectic set included some show tunes, a version of God Save the Queen, an Ed Sheeran hit and a traditional Afrikaans song.

The school were delighted to host the choir over the Festival weekend, and also came to the rescue by providing a traditional African drum for their performance at Glastonbury – as the choir’s own drum was unfortunately mislaid in transit from South Africa.

Nicky Botterill, Headmistress of Bruton School for Girls said: “It was a wonderful session and the girls hugely enjoyed meeting the choir and hearing them sing. It was inspirational and joyous.”

The concert proved a fitting farewell as the choir travelled on to Cornwall to take part in a programme of concerts organised by Michael Eavis. 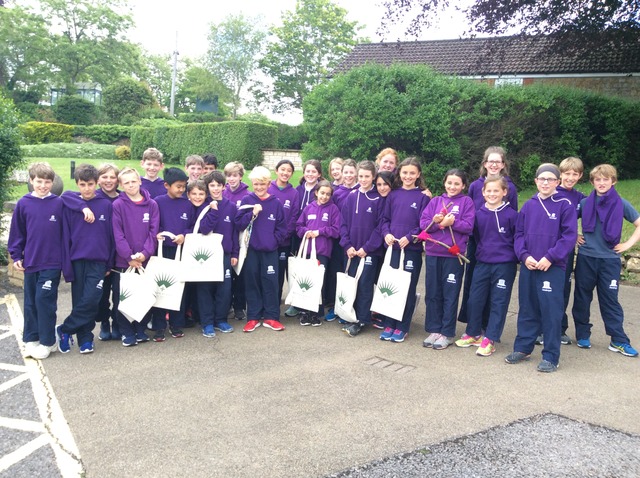 The Bard at Bruton School for Girls 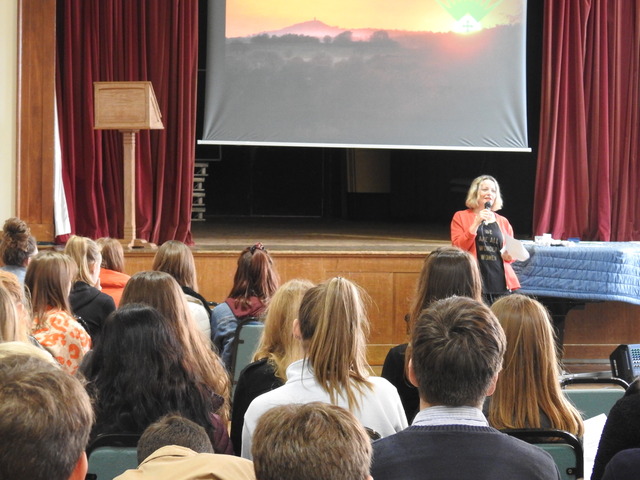 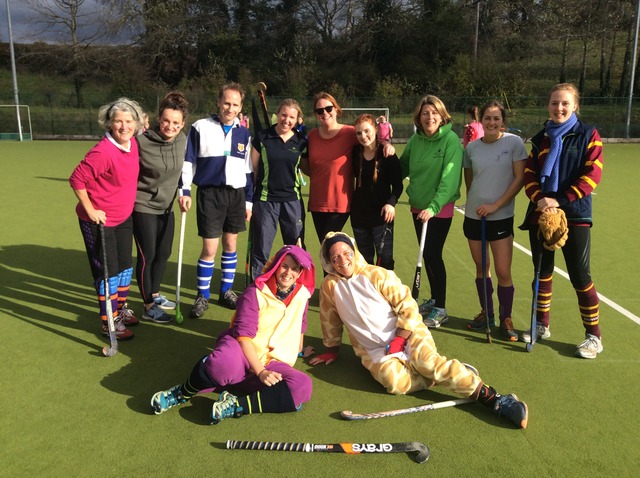 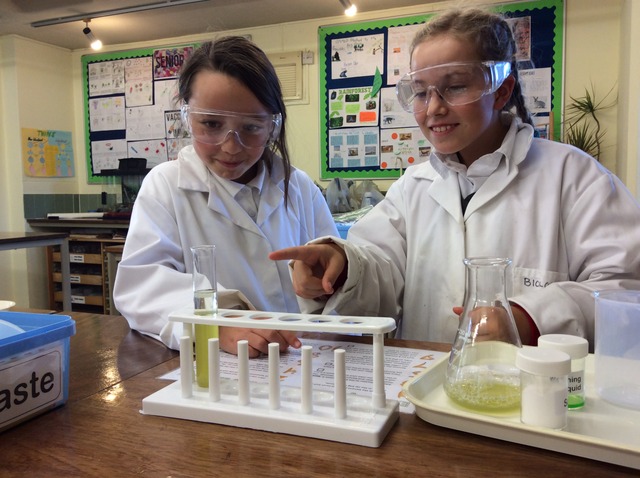