Many congratulations to Year 13 students, Andrea T. and Chloe W., who have won third prize and highly commended respectively in the Newnham College Essay Prize at the end of last term.

“I wrote an essay on the question ‘Revolutions don’t repeat, but they do echo’ which allowed me to broaden my historical knowledge through engaging with key philosophical and political ideas from The Enlightenment through the likes of Hobbes and Locke that influenced the sentiment behind the Atlantic Revolutions. Whilst researching a topic independently was initially rather challenging, I enjoyed delving into topics which surrounded my current areas of study in both History and Religious Studies, thus I found it to be a very enriching experience overall.” – Chloe

“Entering the Newnham essay contest gave me the opportunity to explore history from a completely novel angle. My research took me to renowned historians such as E.H. Carr, Richard Evans and Edwards Said as I navigated the complexities of objectivity in history. I particularly noted on authorship and who has the right to tell our history, arguments that are especially relevant as modern social movements debate the ‘white male narrative’.” – Andrea 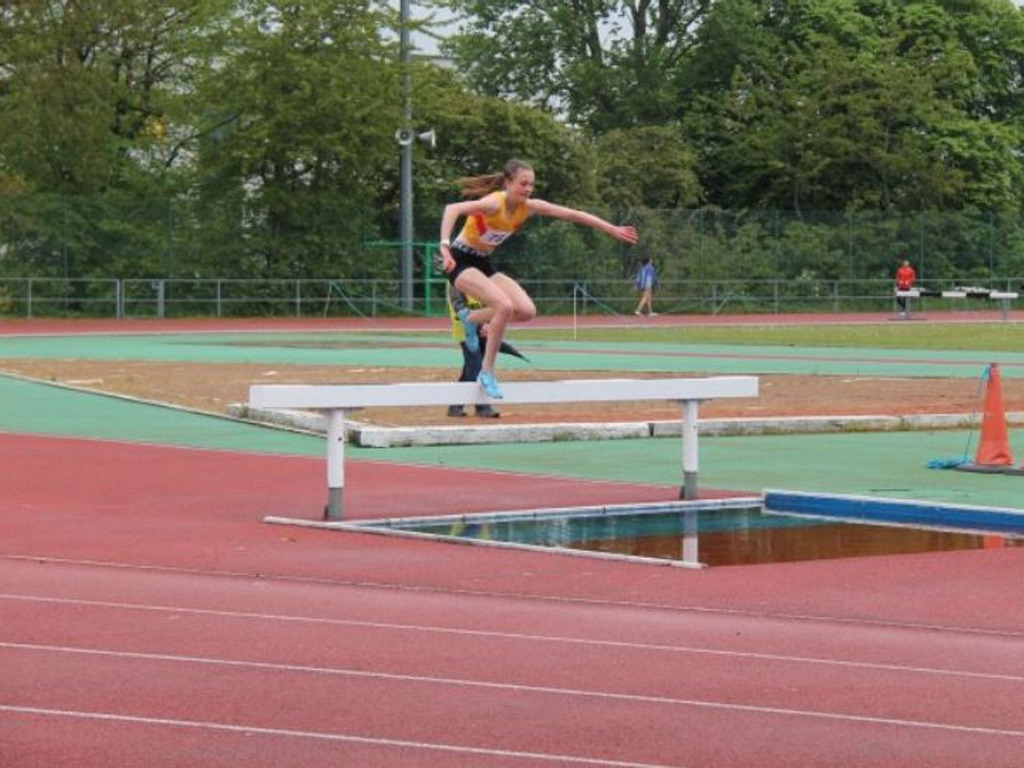 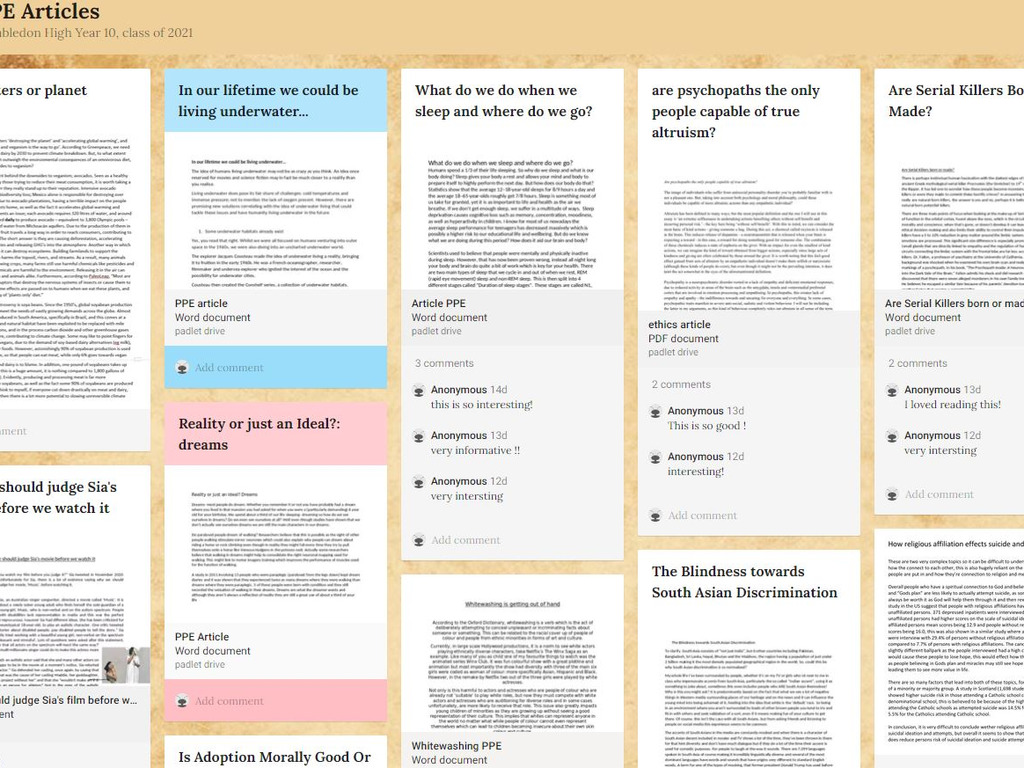