Year 11 students at The Marist School, Sunninghill, are celebrating after receiving an outstanding set of GCSE results. 25% of grades achieved were 9s with 51% 9-8 grades and 75% 9-7 grades. Top performing subjects include the Sciences, English and Maths, and Classical Civilisation.

Top achiever, Isabella, has been awarded ten 9 grades and two 8 grades at GCSE including Further Maths. Isabella took her Spanish GCSE early in Year 9, achieving the top grade, and has also completed her Bronze Duke of Edinburgh Award.

Netball star Charlotte achieved nine 9 grades and one 8 grade. Outside of school, Charlotte has passed her Level One Coaching for netball and was also accepted into the Pulse Netball Franchise for the west hub.

Amelie received nine 9 grades and one 8 grade alongside an 8 grade for Further Maths. In addition to her academic success, Amelie also excels in Music and Drama after receiving her Grade 6 in Singing and Grade 6 in LAMDA.

Danielle achieved eight 9 grades and one 8 grade in her GCSEs, including a Grade 9 in Hebrew, which she completed early. Danielle also received two 9 grades for Computer Science and Further Maths.

Judith is celebrating after achieving five 9 grades and four 8 grades at GCSE, including an A grade for AS Textiles. Alongside her academic achievements, Judith gained a distinction in her Grade 5 LAMDA exam and won 3rd place in Kathak (a North Indian Classical Style of dance) internationally. Judith was delighted to be invited to receive her award and perform a solo in India.

“We are delighted to be celebrating another year of outstanding GCSE results. Students have worked tirelessly; they have shown incredible determination and resilience and they should be very proud of their achievements. I look forward to welcoming students back into our Marist Sixth Form in September.” 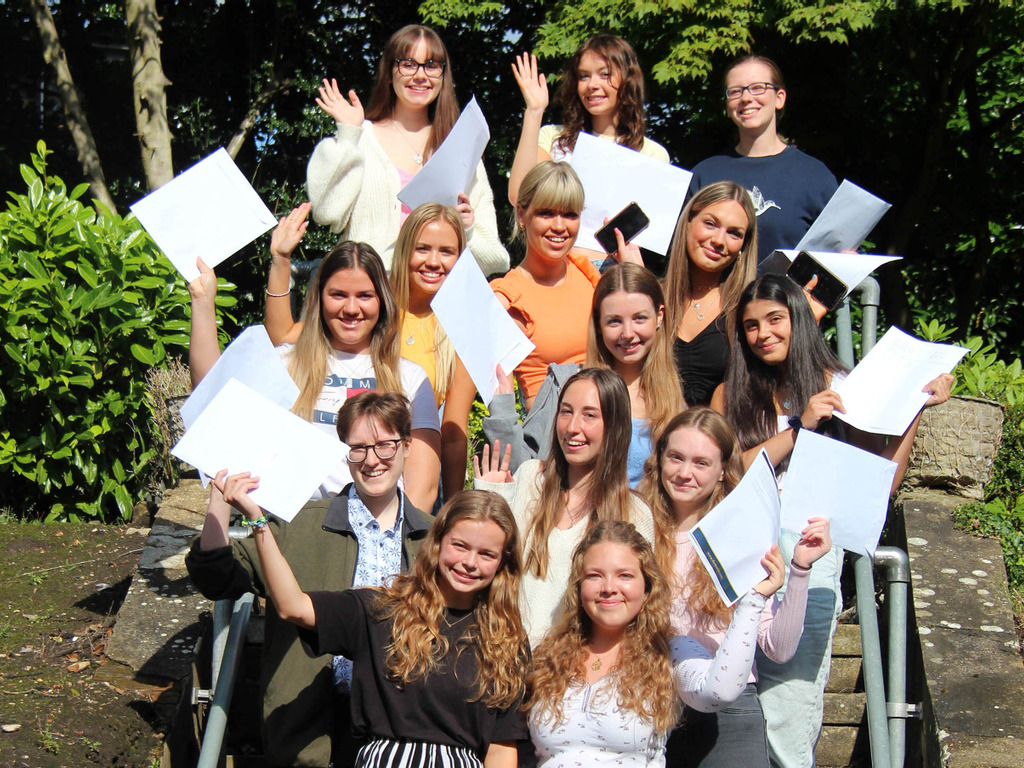 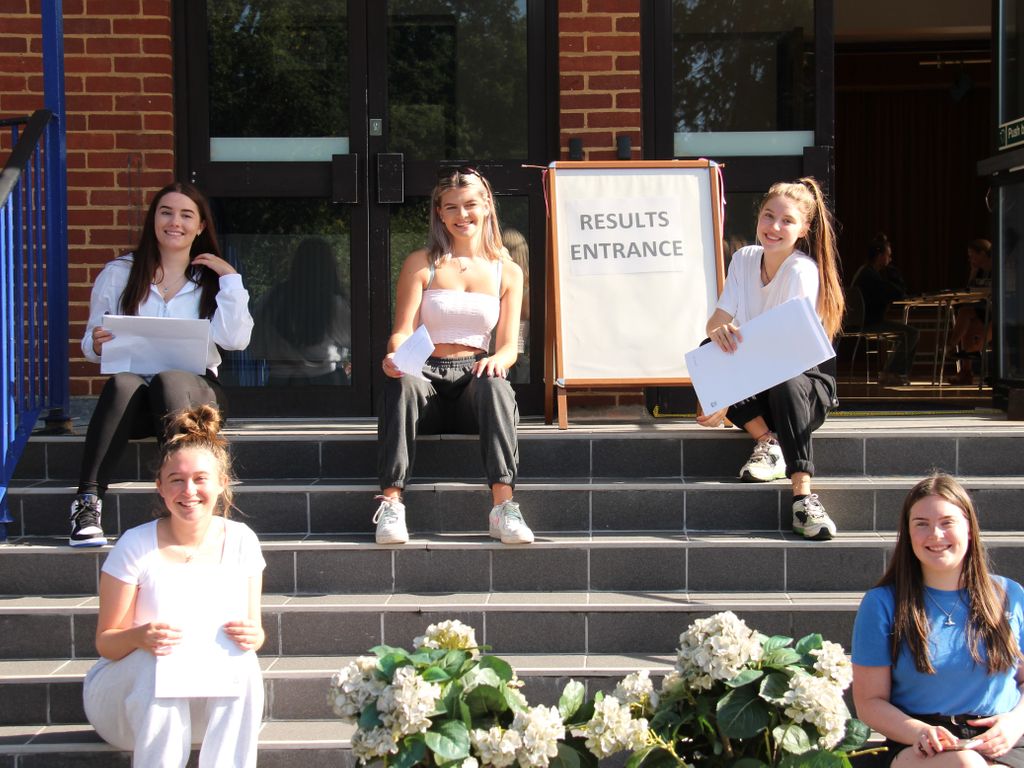 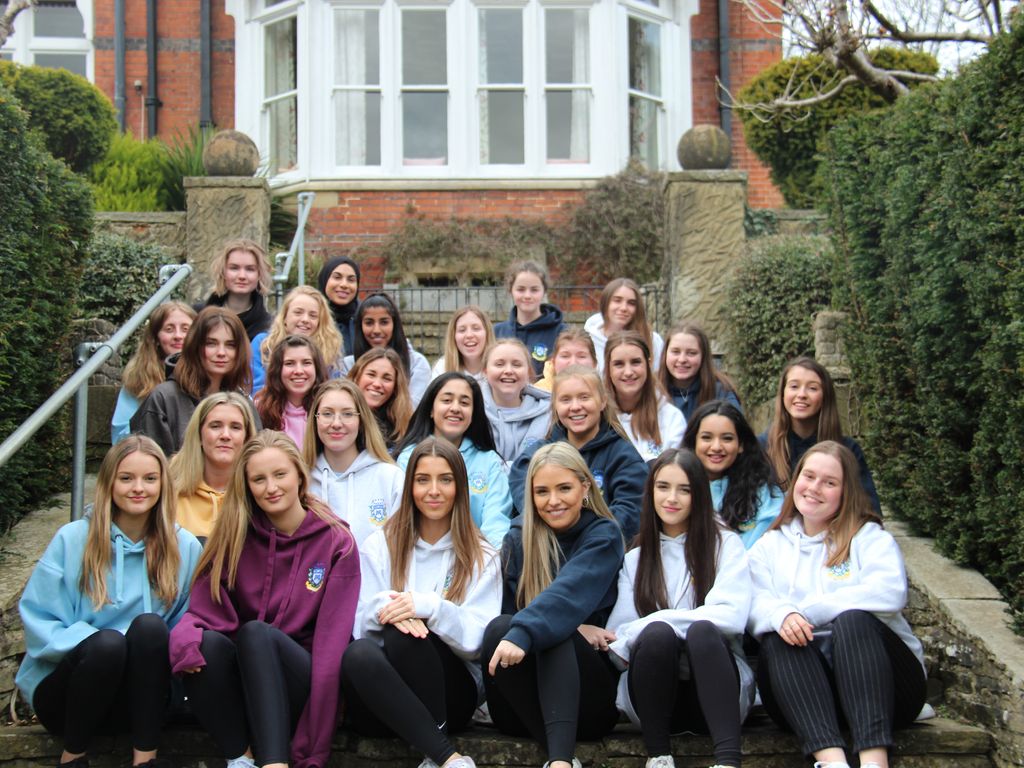 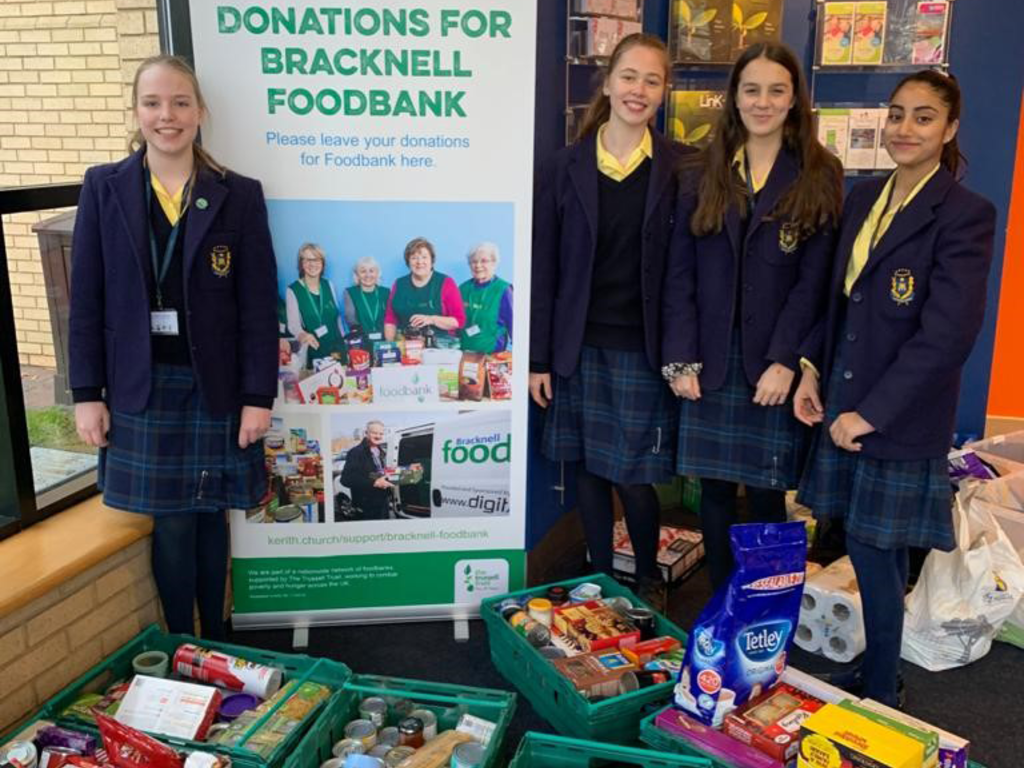