The Boarding Schools’ Association (BSA) held its annual Supporting Excellence Awards, designed to support and celebrate the achievements of independent schools across the UK.

It has been reported that this year has been the biggest year yet for the BSA Support Excellence Awards with two new categories being introduced, the ‘Best New Inclusion and Diversity Excellence Initiative Award’ and the ‘Best New Artwork Project.’

Malvern St James Girls’ School is elated that they have been Highly Commended for the Wellbeing & Mental Health Initiative Award (sponsored by Zeelo). Over 160 submissions amongst 15 categories were submitted, making this a proud and fantastic achievement for MSJ.

” As schools in England started a phased reopening in March 2021, MSJ was awarded the Gold award for Schools Mental Health from the Carnegie Centre of Excellence for Mental Health in Schools in recognition of its wide range of activities to boost the wellbeing of pupils and staff.

After our first Festival of Wellbeing (online, sadly) we were approached by pastoral leads from nearby schools who had ‘attended’ and were now asking for advice and an opportunity to share experiences. In response, we set up a Wellbeing Collective, whose membership has grown from 8 to 24, and which meets termly. This is a genuinely reciprocal initiative that we all value.

Like many schools, we noticed a rise in mental health concerns as pupils returned to school after lockdown, so last year we established a dedicated wellbeing hub, The Hive, a comfortable welcoming space where pupils can have some personal quiet downtime or see a school counsellor for half an hour; sometimes just a couple of sessions are all that is needed. 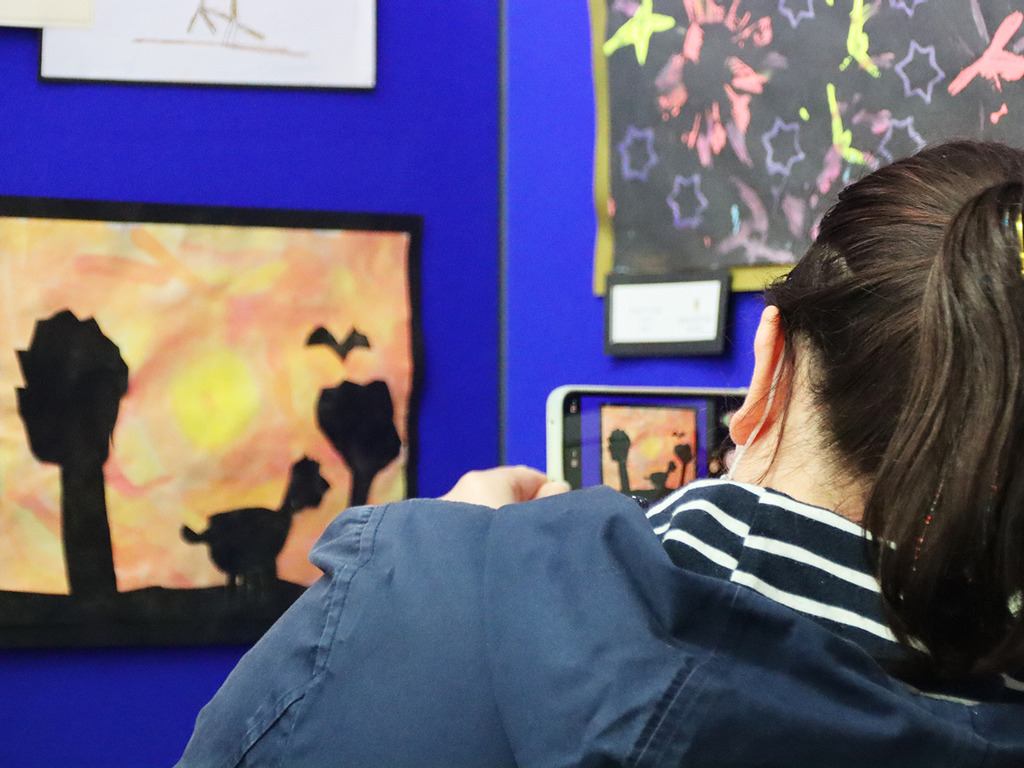 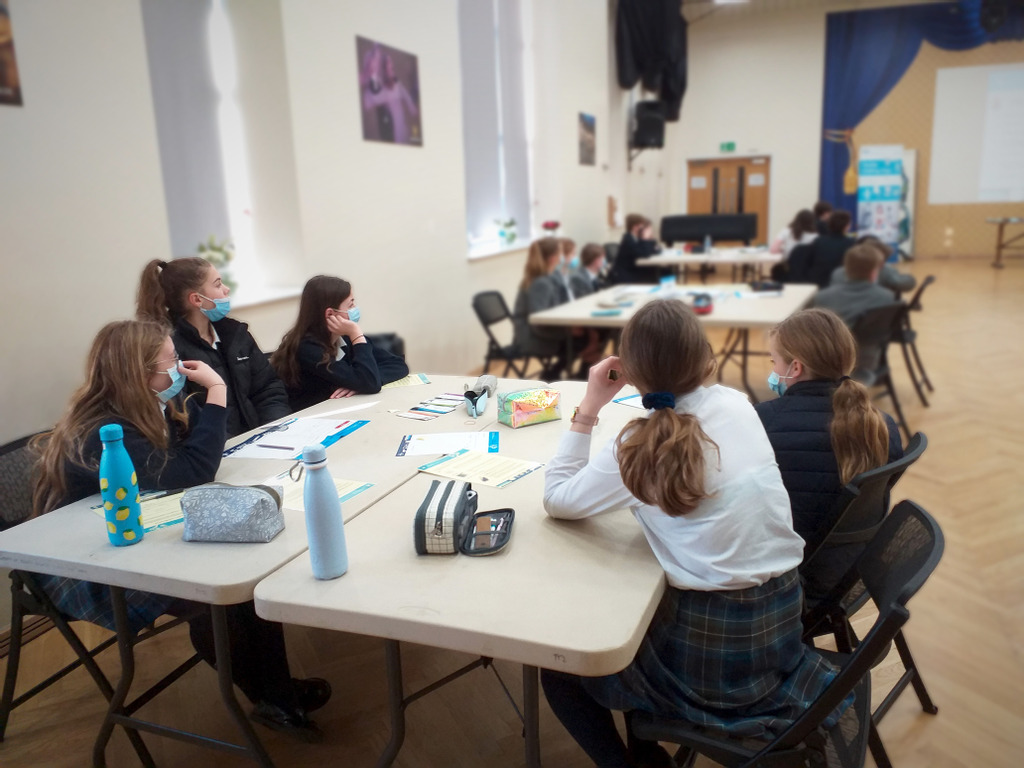 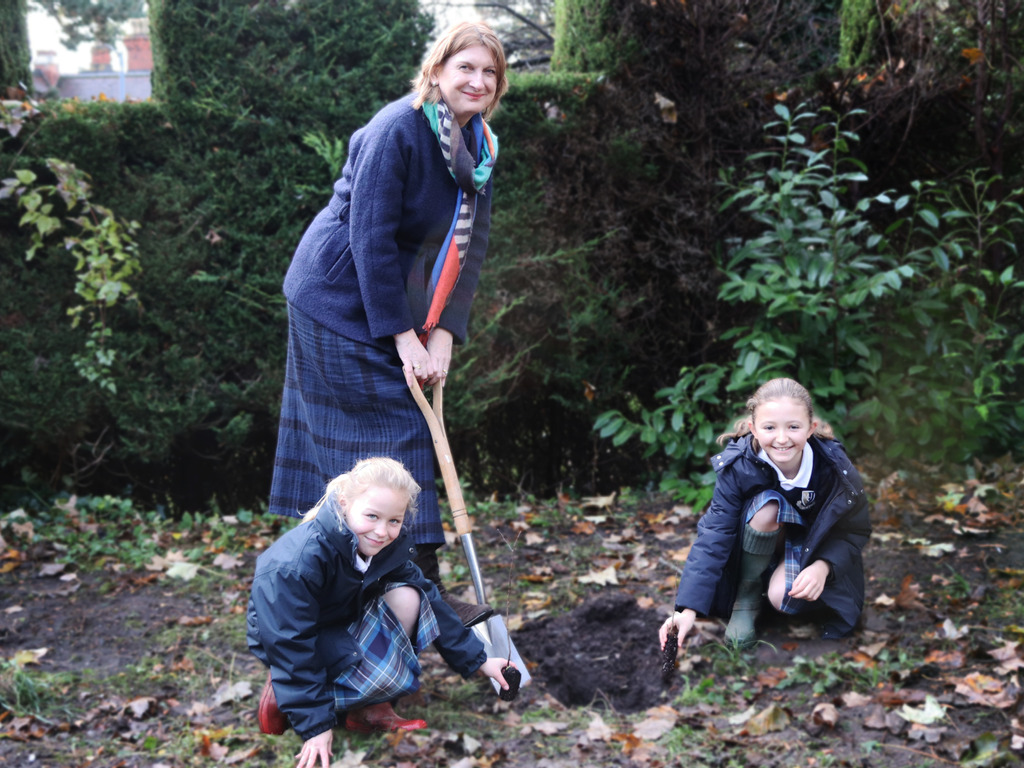 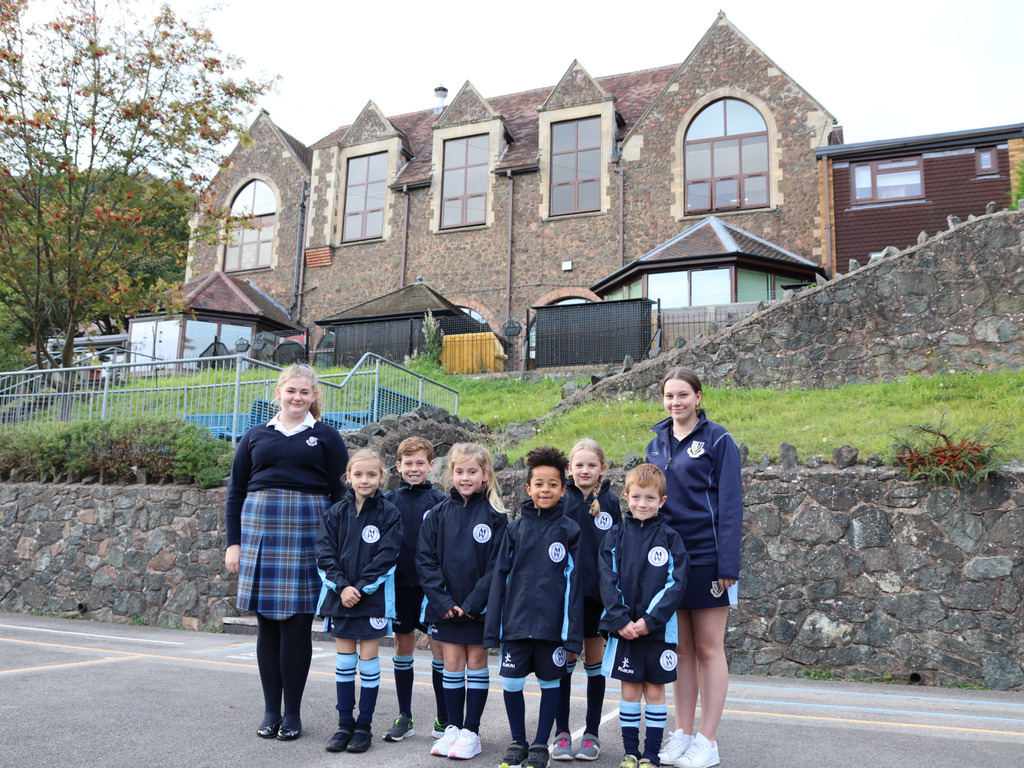