Having bagged 2A*s in Biology and Chemistry and an A in Maths, budding bio-medical scientist Holly is off to Cardiff University and hopes to carve out a career which specialises in the human anatomy and immunology.

Having battled with serious ill-health herself she won a joint scholarship and bursary from Prior’s Field at sixteen which enabled her to break away from the state system and opt to pursue her passion for Science.  She chose Prior’s Field because “I wanted a school which was serious about science, but offered small class sizes, good university preparation and true pastoral care”.

Holly is very open about her long struggle with Chronic Fatigue Syndrome and Anxiety and was clear that she needed an environment which made her feel more secure abut overcoming her health issues and would not stop her following such an ambitious course of study.

She has left with so much more than just her great A Level grades; in her two years she has crammed in an amazing list of achievements in school and out.  These include; a starring role in the world’s first authorised all-female School production of Les Misérables; Gold D of E awarded at Buckingham Palace and raising funds for a trip to Tanzania where she taught African primary pupils and helped build a much needed school toilet.

“We were brimming with pride this morning as Holly crossed the threshold to unveil her incredible results.  They are true testimony to her hard work, ambition and commitment to her dream to commence a medical career. “

The breadth of A*s and As is spread wide across all departments with equally excellent grades in the Arts, Sciences and Humanities. Chemistry, Geography, Art and Textiles performed particularly well. Every girl collecting her results today got her first choice of university and the range of destinations includes: Manchester, Exeter, Cardiff, St Andrews, Imperial and even Iowa! 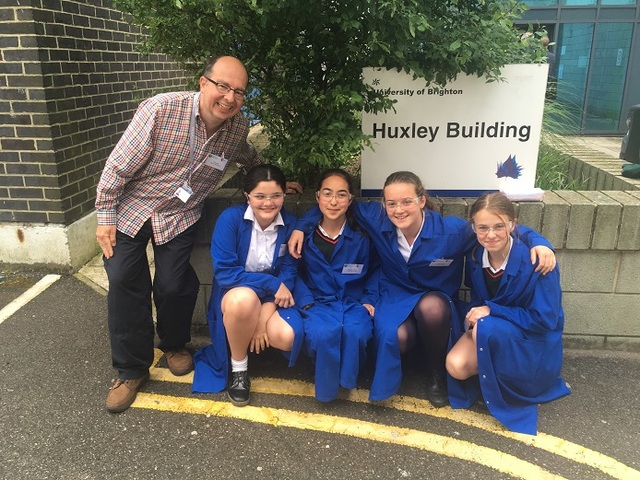 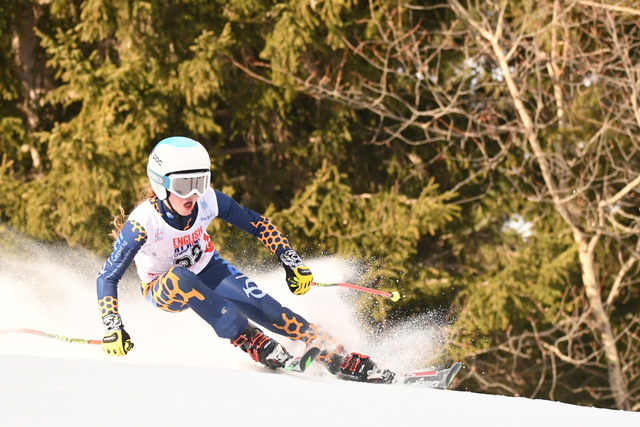