We wished a happy retirement to Josie Luggeri, who was in charge of the Reprographics office for over 20 years. We will miss her a lot. St. Francis’ College was part of Josie’s family life for over 75 years. Here is her story.

‘My family’s long association with St. Francis’ College began with my mother, Maria Valsecchi, in the 1940s after World War II. An announcement from the nuns at the College appeared in the parish Catholic Church in Venice, Italy, requesting domestic helpers. She and her friend arrived as teenagers in response to this.

As she had trained as a seamstress/dressmaker, she was immediately appointed to maintain the nuns’ garments. The impressive sewing room was located on the top floor of the Broadway Building. They each had their own bedroom in the main school building along the corridor leading to the present day Reprographics office. Now these rooms are Dr Dennis’ office and two EAL classrooms. My mum and her friend were also allowed to use the kitchen facility around the corner from their bedrooms, and this became known as the Italian Kitchen thereafter. If walls were able to speak, they would have a tale or two to tell about the youthful antics that went on in all of these rooms, all innocent fun, my mother assures.

My mother first met my father, an Italian ex-prisoner of war, in the Rose gardens in Letchworth (now called the Kennedy gardens). Romance blossomed and when they got married the nuns provided a wedding dress and reception for them at the College. My mum continued to work here only stopping when my sister and I were born. On her return she was offered the position of Chemistry Lab Assistant, and was trained by the nuns to such a high standard that she became an essential part of the Chemistry, Physics and Biology departments until she retired in the early 2000s. Her school career spanned over 57 years.

I joined as the Reprographics Assistant a year before my mother and youngest daughter left the College, thus continuing our uninterrupted relationship with St. Francis’ College until now. This long family attachment means that the College has been an important part of our lives for over 75 years and will always be dear to us all.’ 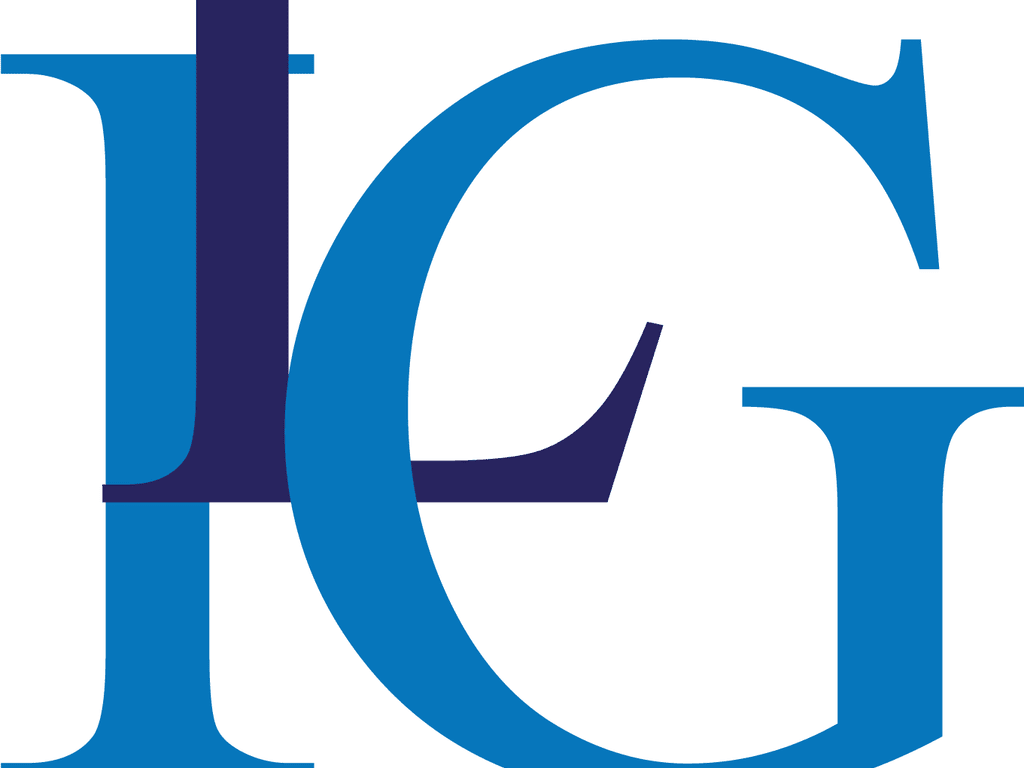 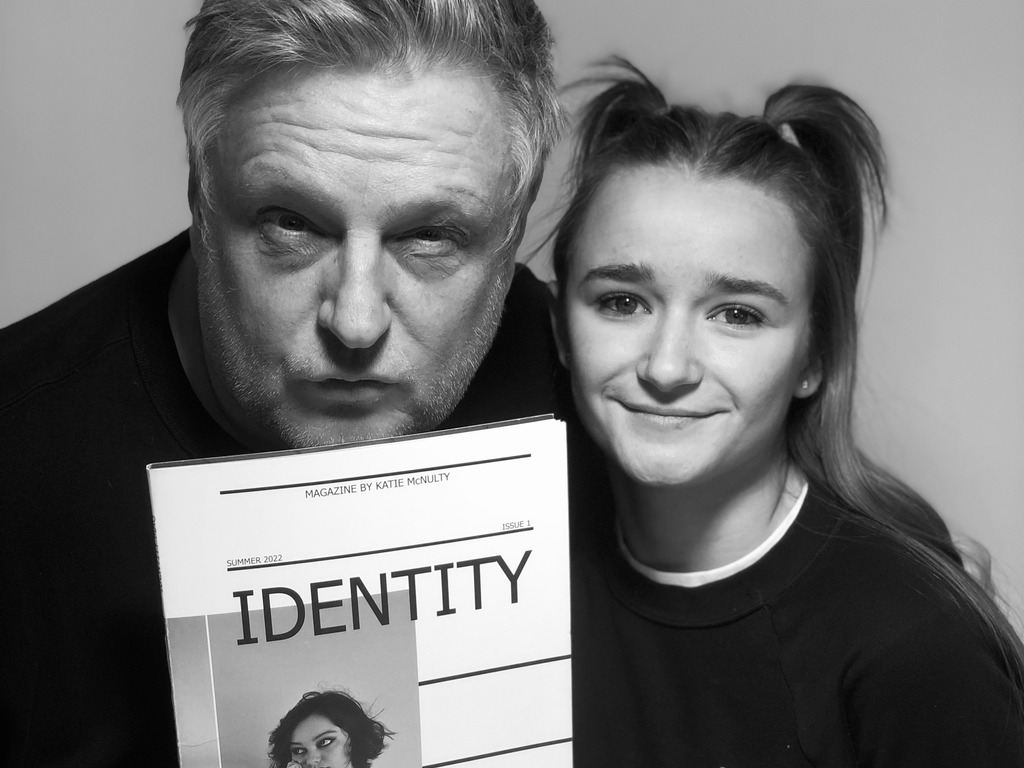 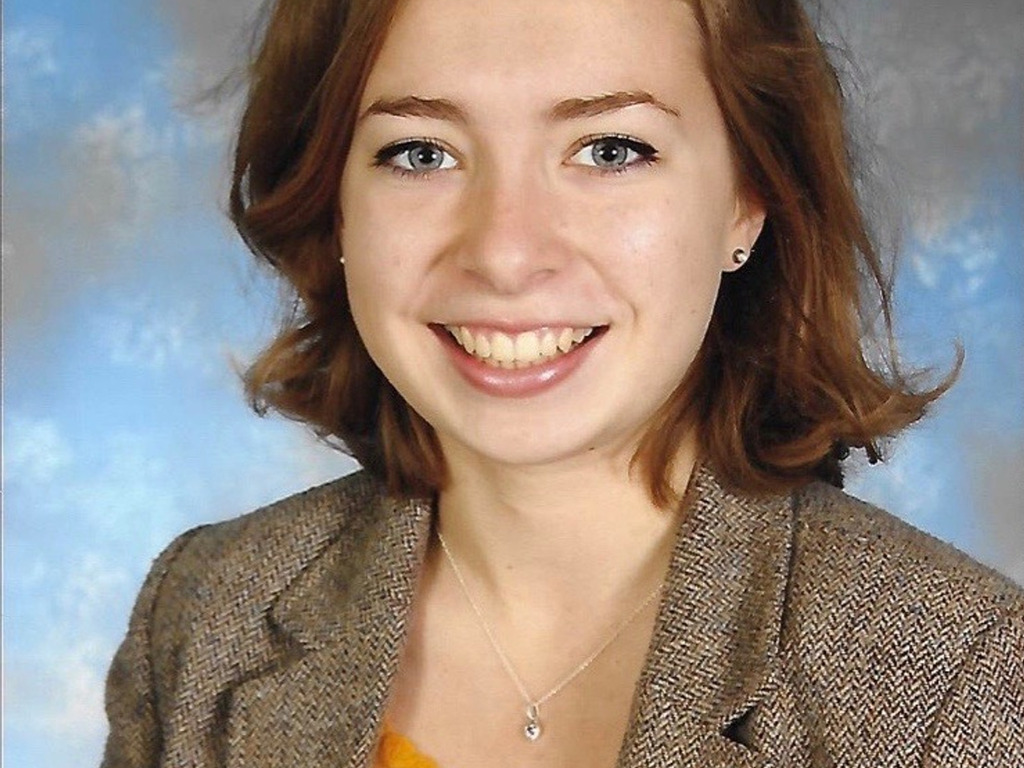 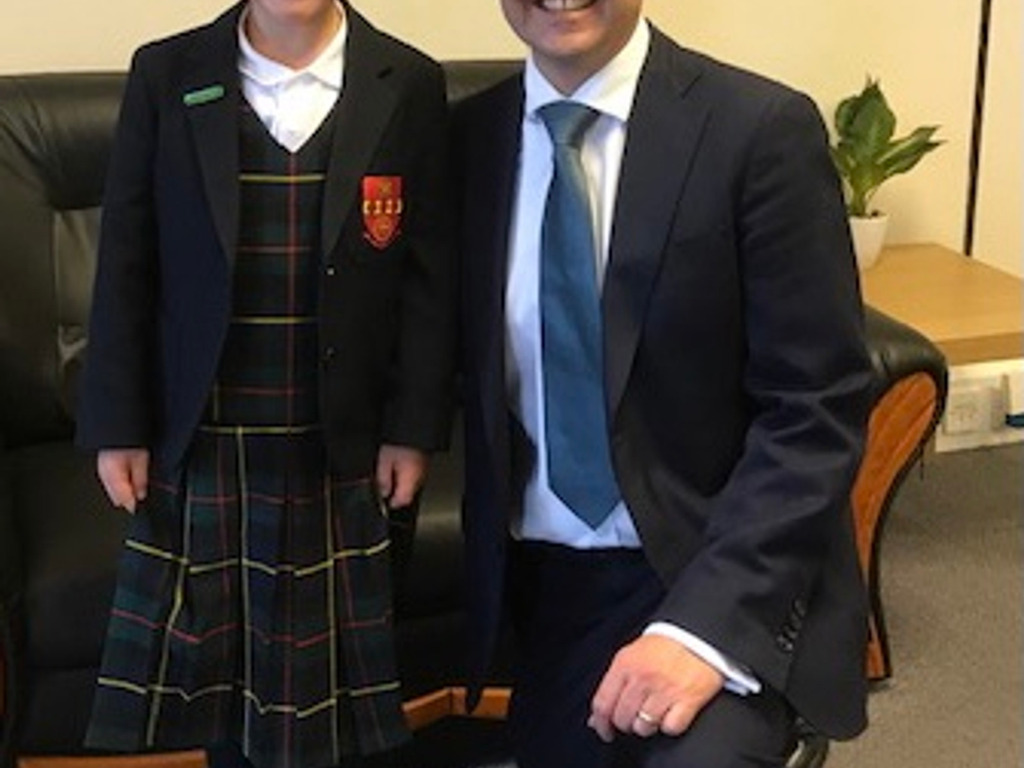